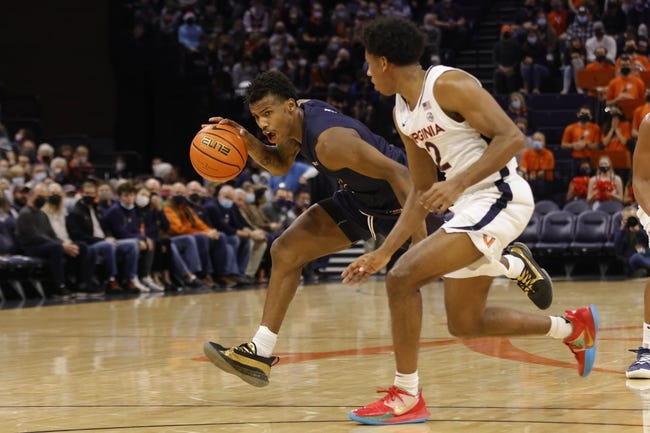 Where to Watch: NEC Front Row Stream College Basketball all season on ESPN+. Sign up now!

The Central Connecticut State Blue Devils and Fairleigh Dickinson Knights face off on Monday in a college basketball showdown in the Northeast Conference Tournament at Rothman Center. When these two teams faced off on February 5th it was Central Connecticut that won 91-82.

Central Connecticut State comes into this game with an 8-23 record and they went 16-14 against the spread.  It’s been an awful season for the Blue Devils, and they have lost six games in a row. In the last game against Mount St. Mary’s, the offense scored only 46 points and that led to the 19 point defeat. The Blue Devils are averaging 61.7 points while their defense is giving up 72.3 points per game. Nigel Scantlebury has been the top player for Central Connecticut averaging 13.1 points while shooting 41.3 percent from the field and 41 percent from behind the three point line.

The first time these two teams played there was no defense played, and I expect that is going to be the case again in this game. Fairleigh Dickinson has been playing to overs and this game is going to be a shootout. Back the over to cash.