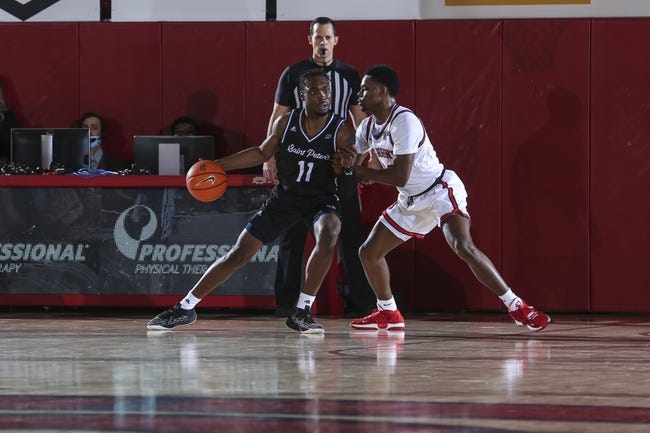 The Niagara Purple Eagles will go on the road to play the Saint Peter’s Peacocks in a MAAC game on Sunday.

Saint Peter’s started the year playing poorly, but has really turned on during conference play. Niagara is in the bottom half of the MAAC standings and has dropped three of their last four. The difference in this game will be Saint Peter’s defense and rebounding. I like the Peacocks here.