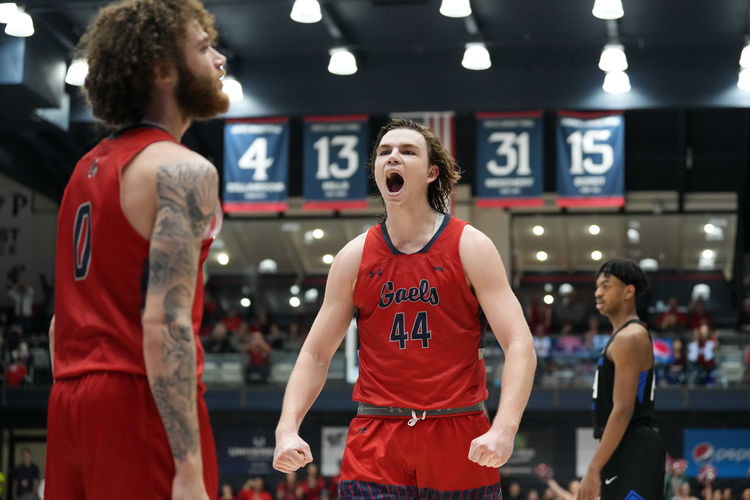 The Saint Mary’s Gaels will go on the road to play the San Diego Toreros in a WCC game on Thursday.