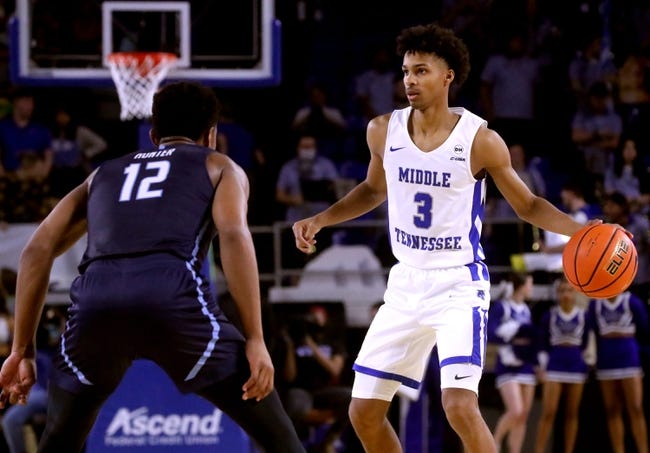 The Marshall Thundering Herd will travel to play the Middle Tennessee Blue Raiders in a Conference USA game on Thursday.

Middle Tennessee has looked fantastic this season and has the second best record in the conference. Marshall hasn’t faired as well and is last in their side of the conference standings, but the Thundering Herd has played better in recent games. Marshall struggles to play defense and that is going to be an issue against a good Middle Tennessee team. I like the Blue Raiders at home.