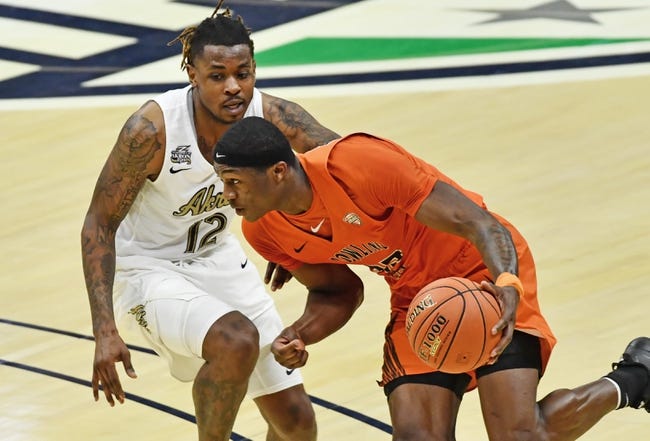 The Bowling Green Falcons will go on the road to play the Akron Zips in a MAC game on Tuesday.

Bowling Green has been apart of some very high scoring games lately and is one of the worst defensive teams in the country. Akron has a decent offense, but should have no issues scoring against the Falcons. I like the over here.