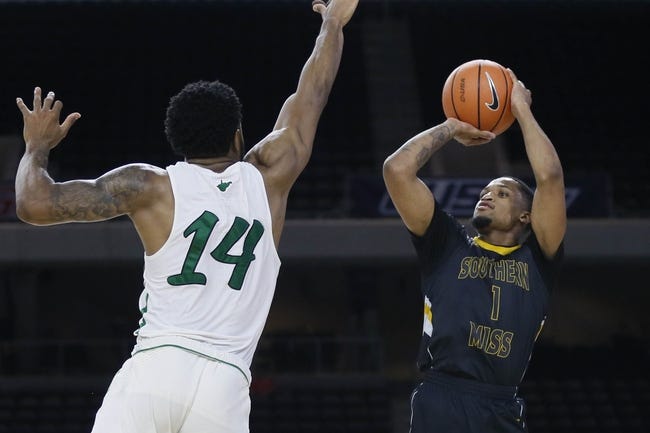 The Marshall Thundering Herd and Southern Miss Golden Eagles face off on Monday in a college basketball showdown at Reed Green Coliseum. The last time these two teams faced off was in 2020 and it was Marshall that won 72-58.

Marshall comes into this game with a 10-17 record overall and they have gone 6-17-2 against the spread. In the last game against the Charlotte 49ers, Marshall gave up 99 points, and that led to the 15 point defeat. Marshall is averaging 74.9 points while their defense is giving up 77.3 points per game. Taevion Kinsey has been the top player for Marshall averaging 19.2 points while shooting 42.3 percent from the field and 16.2 percent from the field. If Marshall wants to close the season strong, they are going to need the defense to be very good.

Even though Marshall hasn’t had the best season, they are still the better team in this matchup, even on the road. Marshall is a strong offensive team, and they are going to run up the score in this game. Southern Miss will find some offensive success, but not enough to keep this game close. Back Marshall against the spread.