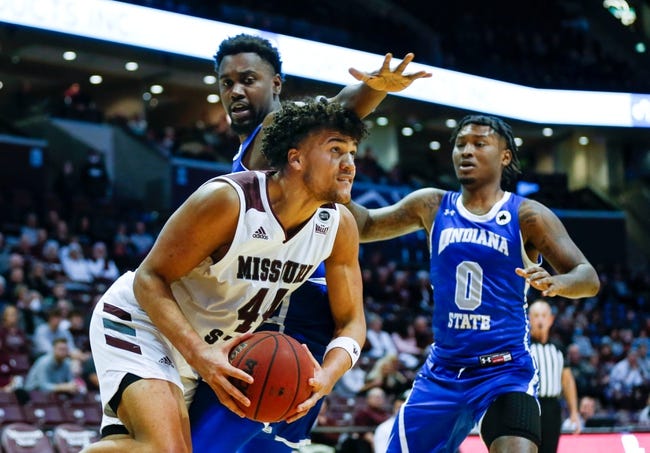 The Missouri State Bears will travel to play the Northern Iowa Panthers in a MVC game on Sunday.

These two teams, along with Loyola Chicago, are tied for first place in the conference standings. Both teams come into this game playing good basketball, but Missouri State has the edge in most stats. This should be a close game that could go either way, so I am taking the points.