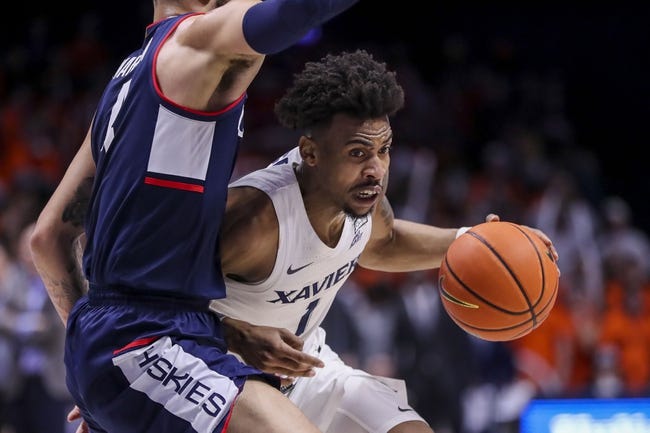 The Xavier Musketeers and UConn Huskies  face off on Saturday in a college basketball showdown at the Gampel Pavilion. When these two teams faced off on February 11th it was Xavier that won 74-68.

Xavier comes into this game with a 17-8 record and they have gone 13-12 against the spread. Two games ago Xavier beat UConn, but in the last game against St. John’s they gave up 86 points and that led to the 13 point defeat. In this game the defense is going to need to be good, much like they were the first time they faced off with UConn. Xavier is averaging 73.1 points while their defense is giving up 65.9 points per game. Jack Nunge has been the top player for Xavier averaging 13.5 points while shooting 54 percent from the field and 34.8 percent from behind the three point line.

On the other side of this matchup is the UConn Huskies who sit with an 18-7 record and they have gone 11-14 against the spread. UConn has won two games in a row since losing that game to Xavier. In the last game against Seton Hall, UConn scored 42 points in the second half, and that was enough to come away with the victory. UConn is averaging 76.7 points while their defense is giving up 65.2 points per game. Guard R.J. Cole has been the top player for the Huskies averaging 16.2 points while shooting 40.4 percent from the field.