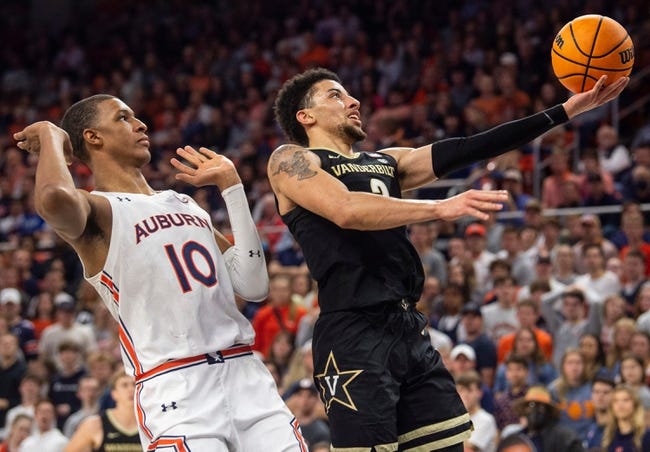 The Texas A&M Aggies will travel to play the Vanderbilt Commodores in a SEC game on Saturday evening.

Texas A&M has hit a really rough patch in their season over the last nine games, but is coming off of a win against Florida. Vanderbilt has the home court advantage and has been pretty competitive this season. I like Vanderbilt at home.