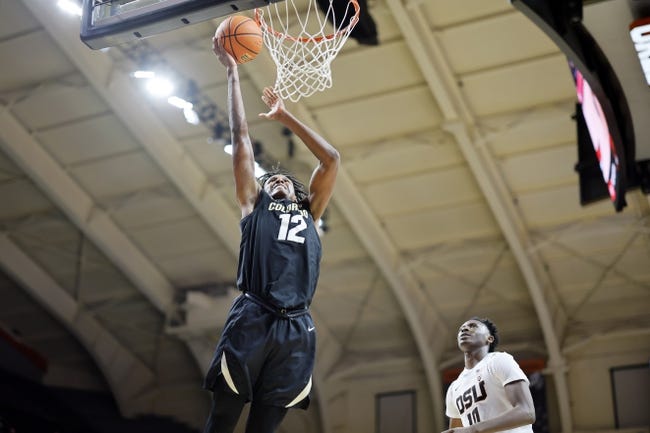 The Colorado Buffaloes and Stanford Cardinal face off on Saturday in a college basketball showdown at the Maples Pavilion. When these two teams faced off on November 28th it was Colorado that won 80-76. The two teams combined for 87 points in the second half.

Colorado comes into this game with a 17-9 record overall and they have gone 9-15-2 against the spread. In the last game against Cal the defense only gave up 62 points and that led to the victory. Colorado also scored 42 points in the second half. Colorado is averaging 70.3 points while their defense has given up 66.5 points per game. Jabari Walker has been the top player for Colorado averaging 14.7 points while shooting 46.3 percent from the field and 30.7 percent from behind the three point line.

On the other side of this matchup is the Stanford Cardinal who sit with a 15-11 record overall and they have gone 12-13-1 against the spread. In the last game against Utah, the offense could only score 58 points, and that led to the four point defeat. The Cardinal are averaging 67.5 points while their defense is giving up 68.3 points per game. Harrison Ingram has been the top player for Stanford averaging 11.3 points while shooting 41.9 percent from the field.

Stanford struggled to score in the last game, and Colorado has had a good defense most of the season. In this game, Stanford is going to struggle to score, and that will be the difference as the Buffaloes are going to get the job done. Back Colorado against the spread.