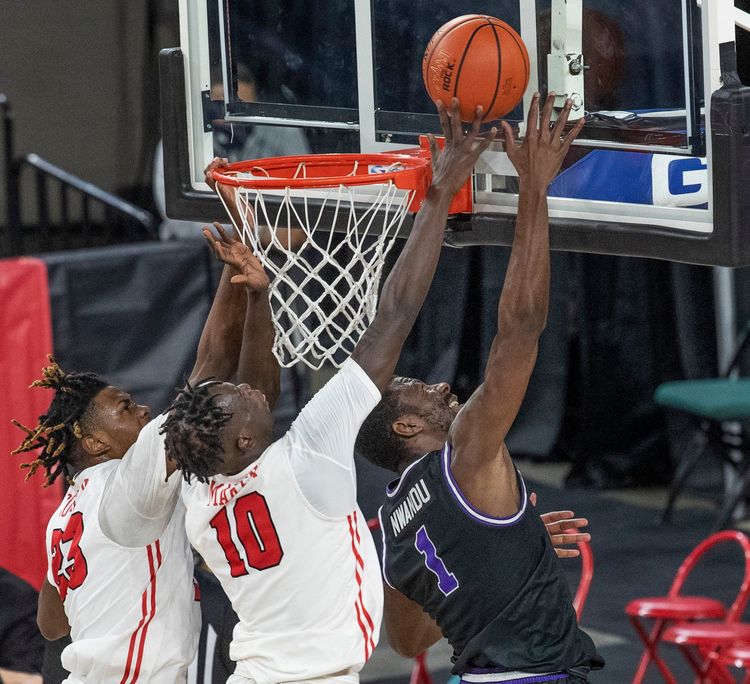 The Marist Red Foxes will travel to play the Siena Saints in a MAAC game on Friday night.

Siena comes into this game in second place of the MAAC standings, while Marist is tied for 7th place. Despite Siena having a 9-4 conference record, they have actually been outscored this season. Siena also doesn’t shoot the ball or rebound very well. I am taking Marist on the road.