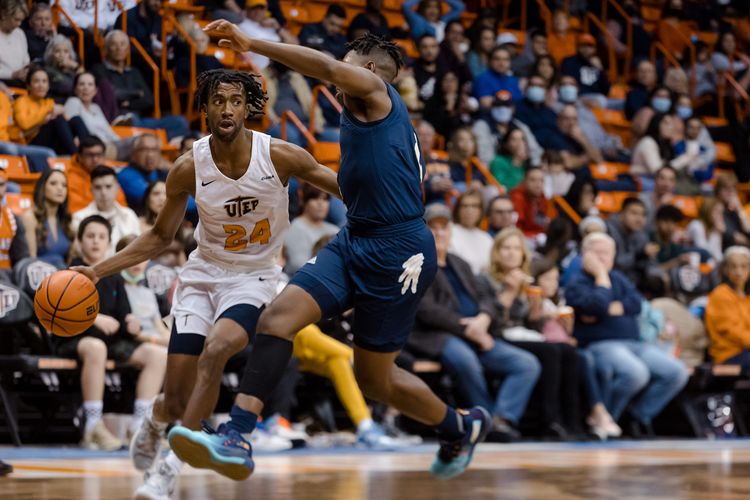 The UTEP Miners and Louisiana Tech Bulldogs face off on Thursday in a college basketball showdown at the Thomas Assembly Center. When these two teams faced off on January 6th it was Louisiana Tech that won 64-52.

UTEP comes into this game with a 14-10 record and they have gone 10-12 against the spread. UTEP has lost two games in a row, including the last game against Marshall where they gave up 88 points. The Miners are averaging 69.1 points while their defense is giving up 66.2 points per game. Souley Boum has been the top player for UTEP averaging 19.6 points while shooting 38.9 percent from the field and 35.5 percent from behind the three point line.

On the side of this matchup is the Louisiana Tech Bulldogs who sit with an 18-6 record overall and they have gone 12-8-1 against the spread. Coming into this game the Bulldogs have won two games in a row and the offense has been strong in each of the games. In the last game against Charlotte, the offense scored 82 points and that led to the five point victory. Louisiana Tech is averaging 78.3 points while their defense is giving up 69.2 points per game. Kenneth Lofton Jr has been the top player for LA Tech averaging 17.3 points while shooting 54.8 percent from the field and 14.3 percent from behind the three point line.

The first game played between these two teams was low scoring, but it’s going to be different in this game. Louisiana Tech’s offense has been strong heading into this game and they will have no issue pushing the pace. The last four games by the Bulldogs have gone over the total and that will move to 5-0 in this game. Back the over.