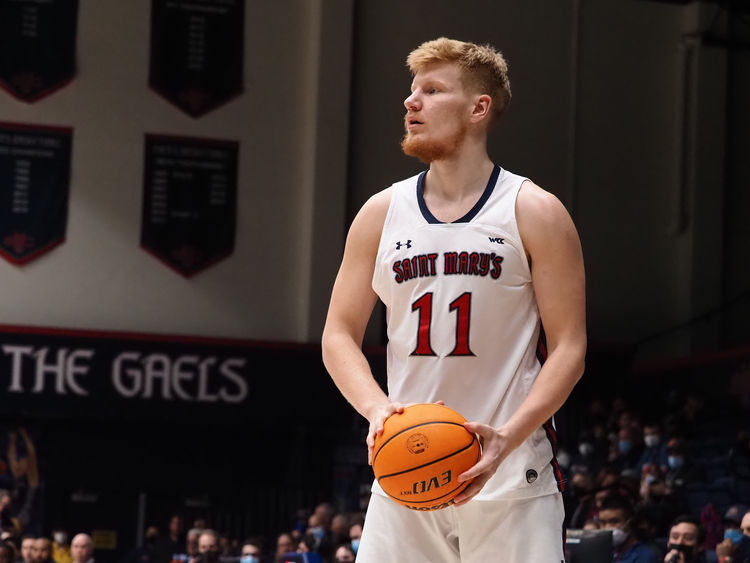 The San Francisco Dons and Saint Mary’s Gaels face off on Thursday in a college basketball showdown at McKeon Pavilion. When these two teams faced off on January 27th it was Saint Mary’s that won 72-70.

San Francisco comes into this game with a 21-6 record and they have gone 9-16-1 against the spread. Coming into this game, San Francisco has won two games including the last game against Santa Clara where they only gave up 58 points. The Dons are averaging 77 points while their defense has given up 65.8 points per game. Jamaree Bouyea has been the best player for San Francisco averaging 17.9 points while shooting 49.7 percent from the field and 40.3 percent from behind the three point line.

On the other side of this matchup is the Saint Mary’s Gaels who sit with a 20-6 record overall and they have gone 16-8-1 against the spread. The Gaels have lost two of their last three games including the last game against Gonzaga. The offense scored only 58 points and that led to the 16 point defeat. Saint Mary’s is averaging 70.1 points while their defense is giving up 59.7 points per game. Matthias Tass has been the top player for Saint Mary’s averaging 12.9 points while shooting 56 percent from the field.

The Gaels have been a different team at home this season, and their defense is going to lock down in this game. The Gaels are giving up only 59.7 points per game, and San Francisco is going to struggle to score. Back Saint Mary’s to win this game and cover the spread.