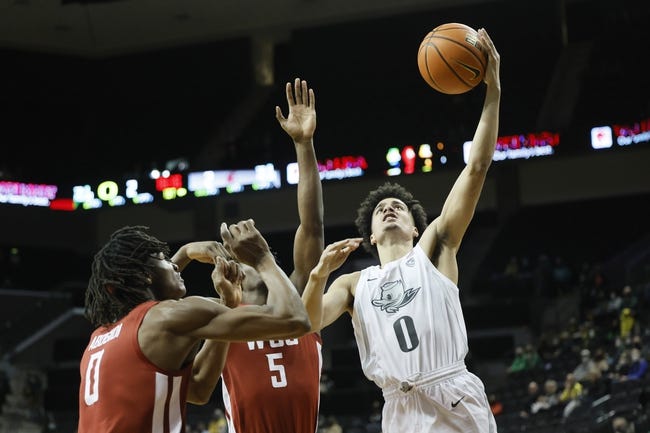 The Oregon Ducks will go on the road to play the Arizona State Sun Devils in a Pac-12 game on Thursday night.

These two teams have had opposite seasons, with Oregon battling for the top spot in the Pac-12 and Arizona State in the bottom third of the standings. Oregon is the more talented team and should be able to win this game with limited trouble. Arizona State shoots very poorly and is allowing 70 points per game against. I like Oregon on the road.