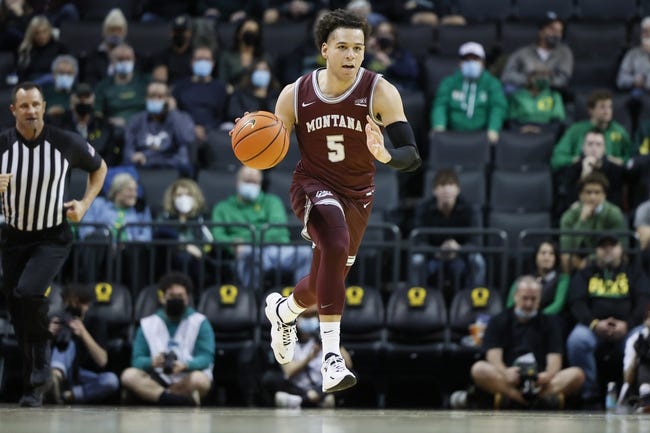 The Montana Grizzlies will visit the Idaho Vandals in this college basketball matchup scheduled for Thursday Night.

The Montana Grizzlies are coming off of a 9 point win against Portland State in their last time out. Robby Beasley III had a season-high 24 points to lead the Grizzlies. Josh Bannan added 22 points and eight rebounds for Montana . Brandon Whitney had 14 points and six rebounds Lonnell Martin Jr. added 12 points and seven rebounds in the win.

The Idaho Vandals are coming off of a 4 point win against Weber State in their last time out. Mikey Dixon had 31 points and 10 rebounds to lead the Vandals. Trevante Anderson tied a career high with 26 points and had six assists for Idaho, which ended its four-game losing streak. Tanner Christensen added 10 points and eight rebounds in the close win.