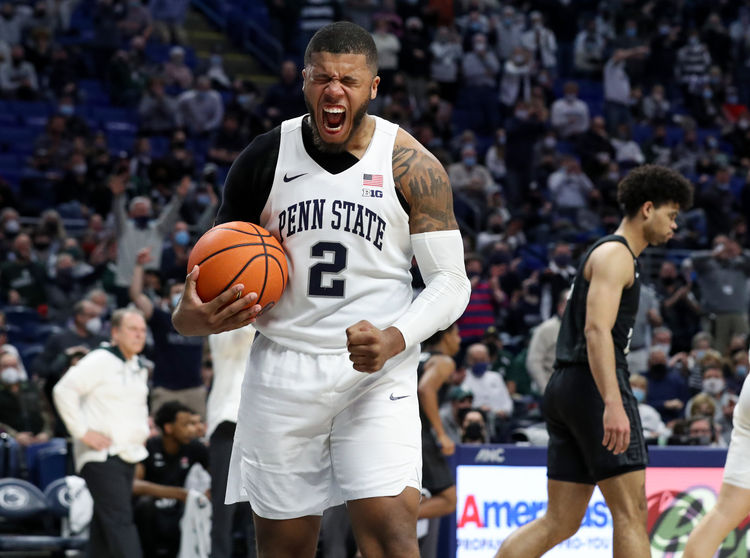 The Minnesota Golden Gophers and Penn State Nittany Lions face off on Thursday in a college basketball showdown at the Bryce Jordan Center. These two teams just faced off last February and it was Minnesota that won 76-70.

Eric Curry was the top player for Minnesota scoring 22 points. Penn State was led by Sam Sessorns who finished with 18 points and five rebounds.

Minnesota comes into this game with a 12-11 record overall and they have lost six of their last seven games with the only coming against Penn State. In the last game against Ohio State, the offense only scored 45 points, and that led to the blowout defeat. The Gophers are averaging 67.6 points while their defense is giving up 68.6 points per game. Jamison Battle has been the top player for the Gophers averaging 16.5 points while shooting 44.6 percent from the field and 37.3 percent from behind the three point line.

On the other side of this matchup is the Penn State Nittany Lions who sit with a 10-12 record overall and they have gone 12-10 against the spread. Even though Penn State has struggled, they are coming off a big win against Michigan State. The Nittany Lions scored only 58 points, and that led to the four point victory. Penn State is averaging 65.1 points while their defense is giving up 65.5 points per game. Forward Seth Lundy has been the top player for Penn State averaging 13.1 points while shooting 41.7 percent from the field and 36.8 percent from behind the three point line.