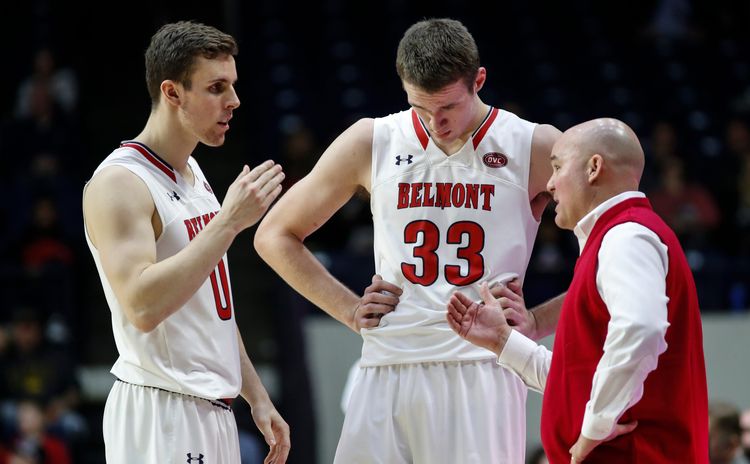 The Eastern Illinois Panthers and Belmont Bruins face off on Thursday in a college basketball showdown at the Curb Event Center. When these two teams faced off on  January 24th it was Belmont that won 90-56.

Belmont was led by Ben Sheppard who finished with 15 points and five rebounds. Paul Bizimana was the top player for Eastern Illinois scoring 20 points and adding three rebounds.

Eastern Illinois is having a terrible season, and coming into this game they have gone 5-21 straight up and 10-14 against the spread. In the last game against Austin Peay, the offense could only manage 54 points and that led to the defeat. Eastern Illinois is averaging 57.3 points while their defense is giving up 71.1 points per game. Kashawn Charles has been the top player for Eastern Illinois averaging nine points while shooting 37 percent from the field and 35.8 percent from behind the three point line.

On the other side of this matchup is the Belmont Bruins who sit with a 22-5 record overall and they have gone 14-11-1 against the spread. Belmont is having  a big season and they have won a few different ways this year. Two games ago they scored 48 points and won and in the last game they scored 81 points and won. The Bruins are averaging 80.6 points while their defense is giving up 69.1 points per game. Nick Muszynski has been the best player for Belmont averaging 16.2 points while shooting 56 percent from the field and 21.4 percent from behind the three point line.

Belmont beat Eastern Illinois by 34 points earlier this year and they are going to have no issue getting the job done in this game. Look for Belmont to get close to that 90 points number again, and this will be a blowout. Back Belmont against the spread.