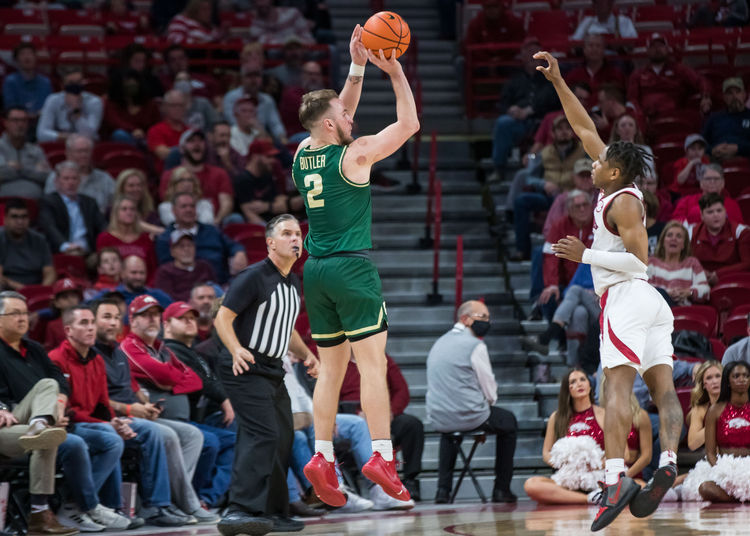 The Charlotte 49ers and Western Kentucky HIlltoppers face off on Thursday in a college basketball showdown at Diddle Arena. When these two teams faced off on February 3rd it was Western Kentucky that 78-59.

Charlotte comes into this game with a 13-11 record overall and they have gone 11-13 against the spread. Charlotte has lost two games in a row including the last game against Middle Tennessee where the offense scored only 63 points. Charlotte is averaging 70 points while their defense is giving up 71.8 points per game. Jahmir Young has been the top player for Charlotte averaging 19.5 points while shooting 48.1 percent from the field and 37.7 percent from behind the three point line.

Western Kentucky is 4-1 against the spread in their last five home games against a team with a losing road record. The over is 4-0 in Charlotte’s last four games overall.

Western Kentucky’s defense was strong in the first game against Charlotte, but I think the 49ers will find more success scoring in this game. I still believe Western Kentucky is going to run up the score and this game is going to be a shootout. Back the over to cash.