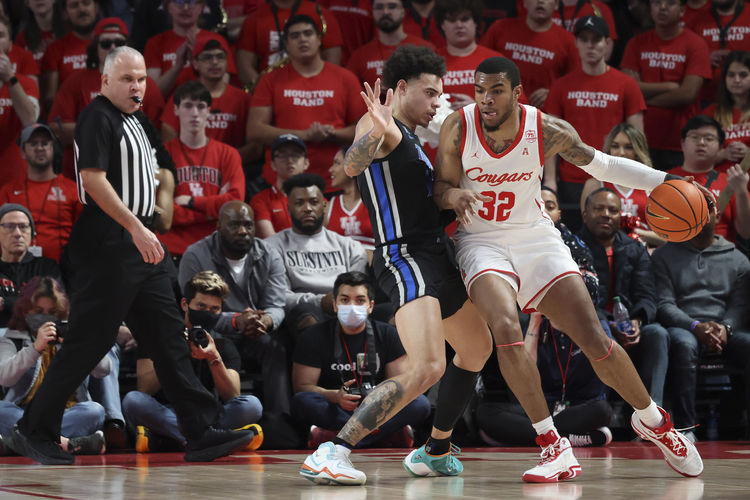 The UCF Knights and Houston Cougars face off on Thursday in a college basketball showdown at Hofheinz Pavilion. When these two teams faced off on January 29th it was Houston that won 63-49.

Central Florida comes into this game with a 15-8 record overall and they have gone 10-13 against the spread. The Knights have been a bit more inconsistent as of late, but they have won two games in a row. In the last game against Tulsa, the offense scored 76 points, and that was enough to come away with the victory. UCF is averaging 70.9 points while their defense is giving up 67.5 points per game. Darin Green Jr has been the top player for UFC averaging 13.7 points while shooting 42.1 percent from the field. In this game, UCF is going to need to find a way to get the offense going.

On the other side of this matchup is the Houston Cougars who sit with a 20-4 record overall and they have gone 14-10 against the spread. Even though they have found success, Houston has lost two games in a row. In the last game against Memphis, the offense could only manage 59 points and that led to the 10 point defeat. Guard Kyler Edwards has been the top player for Houston averaging 13.8 points while shooting 38.1 percent from the field. Not having Marcus Sasser has been a big loss for this team.