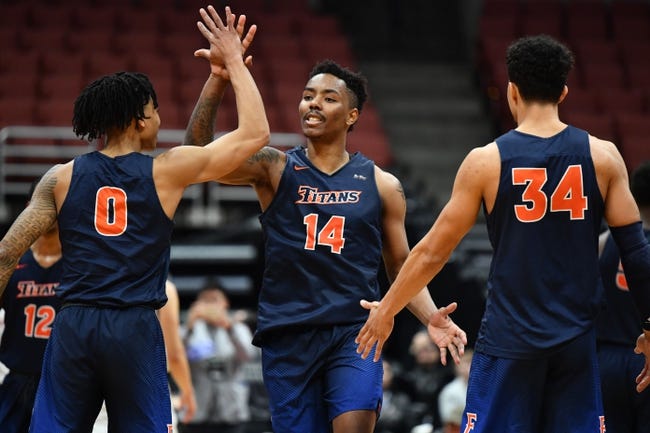 The Cal State Fullerton Titans will travel to play the UC Santa Barbara Gauchos in a Big West game on Thursday.

UC Santa Barbara has the home court advantage and has won three games in a row, but Cal State Fullerton is the second best team in the Big West. It is also worth noting that UC Santa Barbara’s three wins in a row have come against the bottom three teams in the conference. This should be a competitive game and I am taking the points with the Titans.