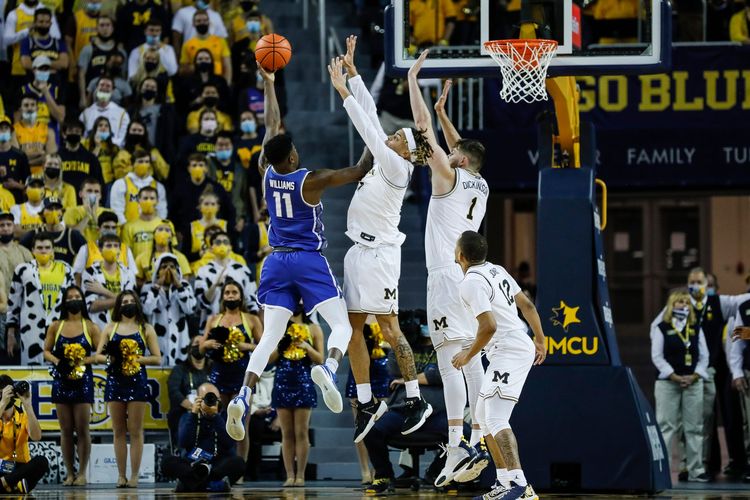 The Buffalo Bulls will travel to play the Eastern Michigan Eagles in a MAC game on Thursday.

Eastern Michigan has not played well within the conference and is currently second from the bottom in the MAC standings. Buffalo is sitting in fourth place of the MAC standings and has won four games in a row. Buffalo also has a very fast paced offense, averaging over 81 points per game. Buffalo also defeated EMU 102-64 in their first meeting a few games ago. I like Buffalo on the road.