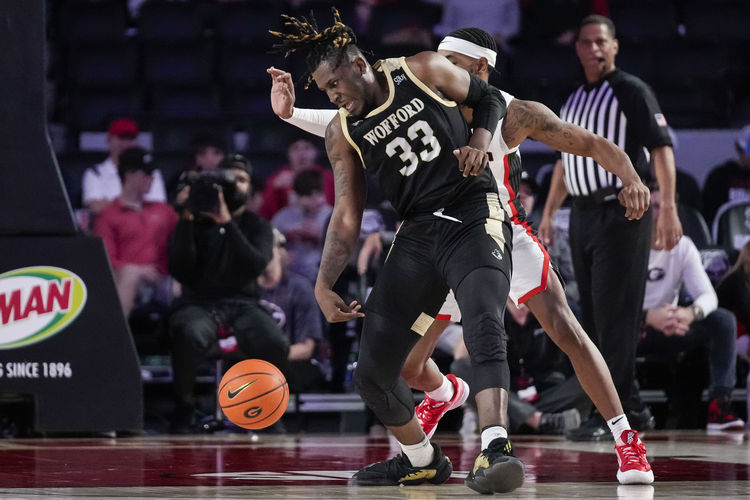 The Wofford Terriers will travel to play The Citadel Bulldogs in a Southern Conference game on Wednesday.

Both of these teams have won two of their last three games, but The Citadel has given up a lot of points during that span. Wofford plays a slower pace and does a much better job on defense than The Citadel does. The Citadel has a rebounding advantage, while Wofford is the better shooting team. I like Wofford on the road here.