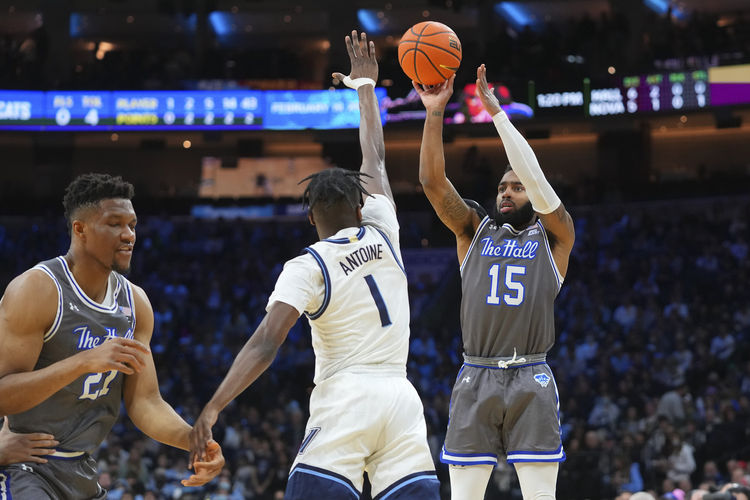 The Seton Hall Pirates and UConn Huskies face off on Wednesday in a college basketball showdown at the Gampel Pavilion. When these two teams faced off on January 8 it was Seton Hall that won 90-87. THe game went to overtime where Seton Hall outscored UConn 13-10.

UConn had five different players that put up 10 points. Bryce Aiken was the top player for Seton Hall putting up 22 points and seven assists.

On the other side of this matchup is the UConn Huskies who sit with a 17-7 record overall and they have gone 11-13 against the spread. Over the last four games, UConn has lost two games,  but they are coming off a win against St. John’s. The defense was elite giving up only 60 points and that led to the three point victory. The Huskies are averaging 77 points while their defense is giving up 65.3 points per game. Guard R.J. Cole has been the top player for UConn averaging 16.2 points while shooting 39.7 percent from the field and 33.3 percent from deep.

Seton Hall has struggled to cover spreads as slight underdogs, and they are going to have issues again in this game. I expect Seton Hall is going to struggle to defend against UConn and that will be the difference in this game. Back UConn against the spread.