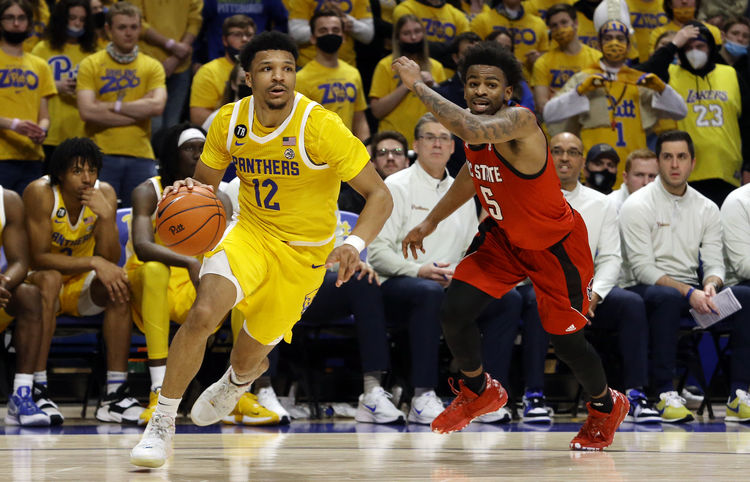 The Pitt Panthers and North Carolina Tar Heels face off on Wednesday in a college basketball showdown at the Dean Smith Center. When these two teams faced off in January of 2021 it wsa North Carolina that won 75-65.

The Pitt Panthers come into this game with a 10-16 record overall and they have gone 14-12 against the spread. In the last game against NC State, Pitt put up 45 points in the second half and that was enough to come away with the victory. Pitt is averaging 62 points while their defense is giving up 66.5 points per game. John Hugley has been the top player for Pitt averaging 14.2 points while shooting 43.3 percent from the field. There are three different players that are averaging at least 12 points per game.

On the other side of this matchup is the North Carolina Tar Heels who sit with an 18-7 record and they have gone 11-13-1 against the spread. In the last game against Florida State, North Carolina’s offense was elite scoring 94 points and that led to the victory. The Tar Heels are averaging 78.7 points per game while their defense is giving up 72.9 points per game. Armando Barcot has been the top player for North Carolina averaging 16.6 points while shooting 58.1 percent from the field. Caleb Love is also having a big season averaging 14.9 points while shooting 38.6 percent from the field.

The Tar Heels have struggled to cover spreads when they are big favorites and it’s going to be an issue again in this game. Pitt’s offense has gotten stronger as the season has gone on, and they are going to find success against North Carolina’s defense. I don’t think it’s going to be enough to win, but Pitt is going to find a way to keep this game close. Back Pitt to cover the spread.