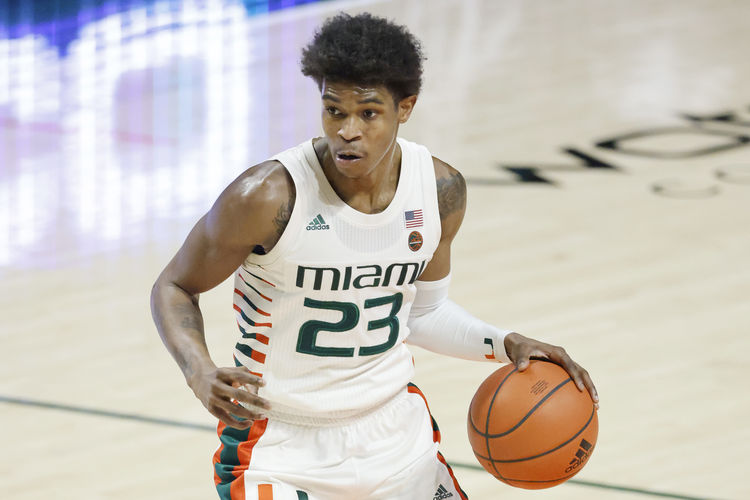 The Louisville Cardinals will play host to the Miami Hurricanes in this college basketball matchup scheduled for Wednesday Night.

The Louisville Cardinals are coming off of a 6 point loss against Notre Dame in their last time out. Jae'Lyn Withers scored a career-tying 20 points in the loss. El Ellis added 13 and Dre Davis 10 for the Cardinals who have lost six straight games.

The Miami Hurricanes are coming off of a 4 point win against Wake Forest in their last time out.  Kameron McGusty scored 22 points and Isaiah Wong added 20. Sam Waardenburg added 12 points for the Hurricanes in the win.