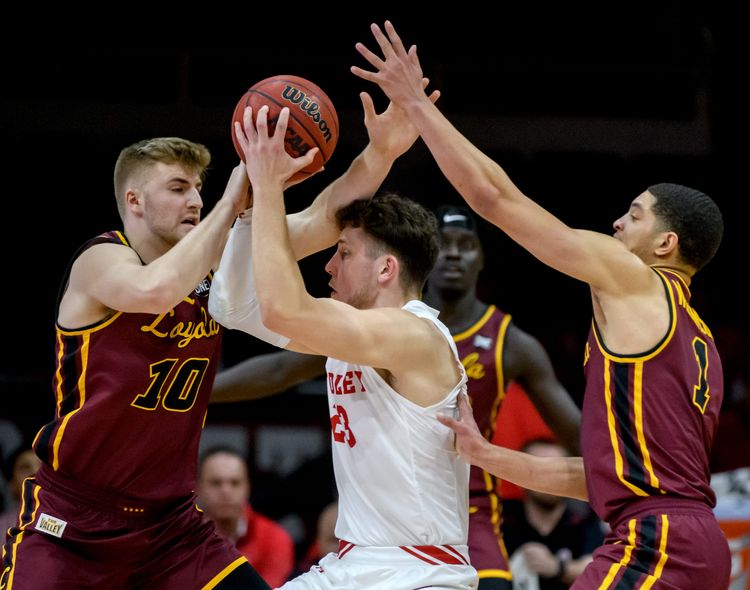 The Loyola Chicago Ramblers will travel to play the Valparaiso Beacons in a MVC game on Wednesday night.

Loyola Chicago comes into this game in first place in the MVC standings and has played terrific defense this season. Valparaiso has struggled this year and is allowing over 71 points per game against. Valparaiso has lost by double-digits quite a few times this year and I think it will happen again here. I like the Ramblers.