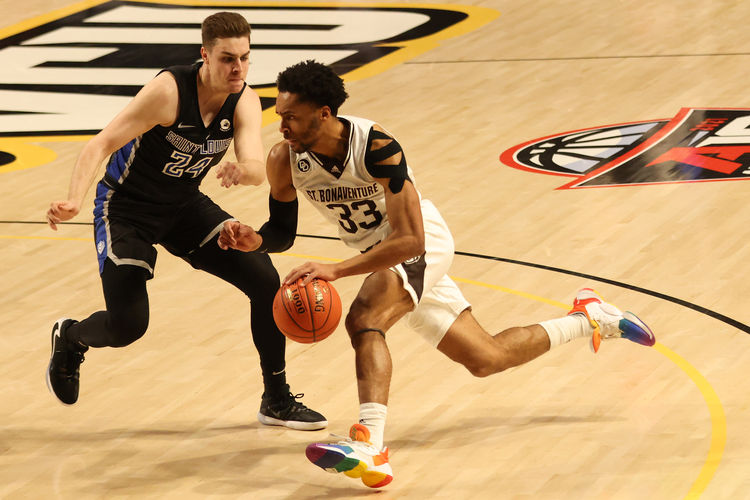 The La Salle Explorers will travel to play the Saint Louis Billikens in an A-10 game on Wednesday.

La Salle comes into this game sitting in second to last place in the A-10 standings and has found very limited success within conference play. Saint Louis is currently in fourth place in the conference standings, but has lost their last two games, both of which were to Saint Bonaventure. I am taking La Salle with the points on the road in this game, even with their poor recent performance.