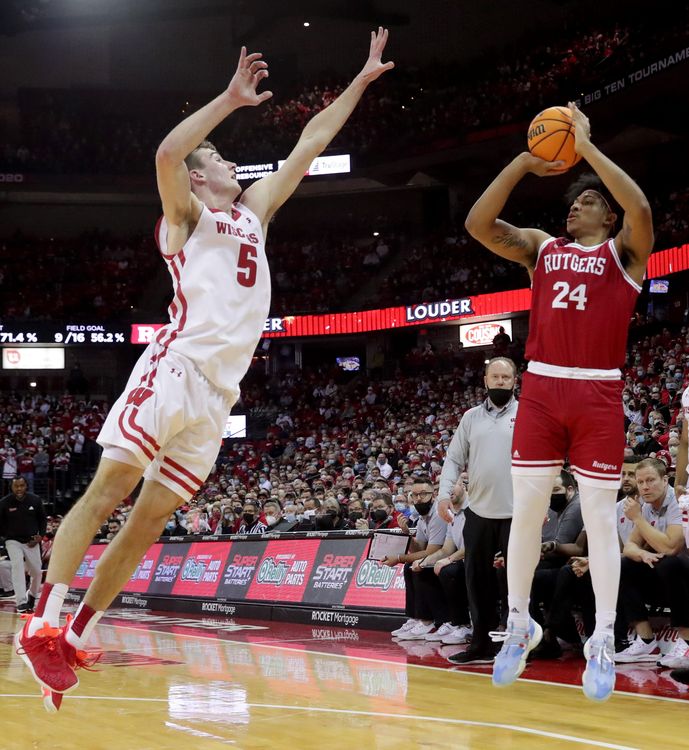 The Illinois Fighting Illini and Rutgers Scarlet Knights face off on Wednesday in a college basketball showdown at The RAC. When these two teams faced off on December 3rd it was Illinois that won 86-51.

Illinois was led by Alfonso Plummer who finished with 24 points and three rebounds. Jaden Jones was the top player for Rutgers scoring 10 points and five rebounds.

Illinois comes into this game with an 18-6 record overall and they have gone 11-13 against the spread. In the last game against Northwestern, the defense stepped up giving up only 66 points and that led to the seven point victory. Illinois is averaging 76.6 points while their defense is giving up 66.3 points per game Kofi Cockburn has been the top player for Illinois averaging 21.5 points while shooting 60.7 percent from the field. In this game, Illinois is going to need the offense to be strong early to try and take the crowd out of it.

On the other side of this matchup is the Rutgers Scarlet Knights who sit with a 15-9 record overall and they have gone 11-12-1 against the spread. Rutgers has been a bit inconsistent, but they have won three games in a row. In the last game against Wisconsin, the defense gave up only 65 points and that led to the eight point victory. Rutgers is averaging 68.4 points while their defense is giving up 64.8 points per game. Ron Harper Jr has been the top player for Rutgers averaging 15.7 points while shooting 42.3 percent from the field.

Rutgers had issues against Illinois earlier in the season but they are playing better basketball as of late. I expect Rutgers defense is going to slow down Illinois offense and that is going to be the difference in this game. Back Rutgers against the spread.