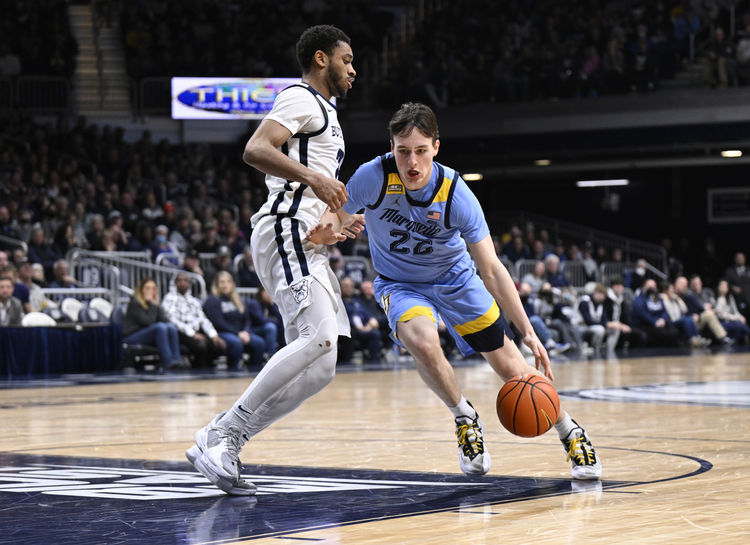 Where to Watch: FS2 Stream College Basketball all season on ESPN+. Sign up now!

The Georgetown Hoyas and Marquette Golden Eagles face off on Saturday in a college basketball showdown at the Fiserv Forum. When these two teams faced off on January 7th it was Marquette that won 92-64.

Georgetown comes into this game with a 6-18 record overall and they have gone 8-16 against the spread. This is a team that is having another down year and they have lost 14 games in a row. The last win came back on December 15th against Howard. The last game against Creighton, the defense was awful, giving up 88 points. Georgetown is averaging 71.8 points while their defense is giving up 77.3 points per game. Aminu Mohammed has been the top player for Georgetown averaging 14.1 points while shooting 40.5 percent from the field and 33.3 percent from behind the three point line.

On the other side of this matchup is the Marquette Golden Eagles who sit with a 16-9 record overall and they have gone 15-10 against the spread. Marquette has lost two games in a row including the last game against Butler where the defense gave up 85 points. Marquette is averaging 74.2 points while their defense is giving up 70 points per game. Forward Justin Lewis has been the top player for Marquette averaging 17 points while shooting 45.4 percent from the field and 36 percent from behind the three point line.