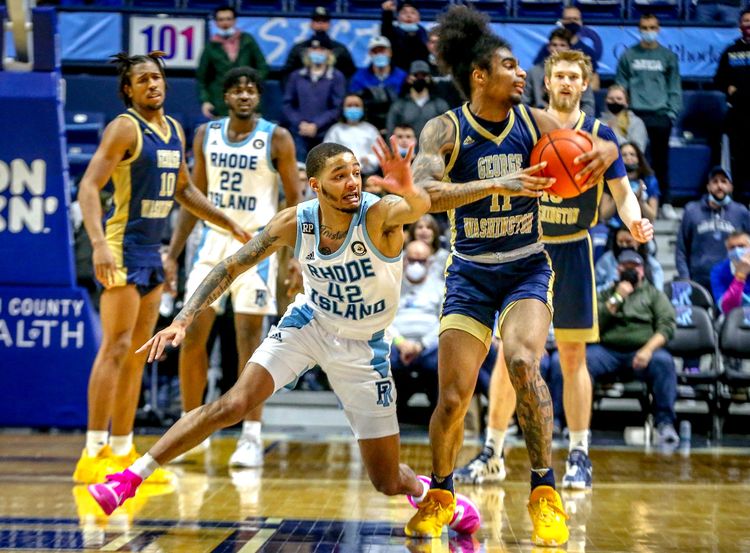 The George Washington Colonials will travel to play the Duquesne Dukes in an A-10 game on Wednesday night.

It is very surprising to see Duquesne as a favorite while on a ten game losing streak, but they are the home favorite in this matchup. George Washington has struggled this season, but has found much more success within the conference than Duquesne has. Neither team plays very good defense and I could see this becoming a shoot out. I like the over here.