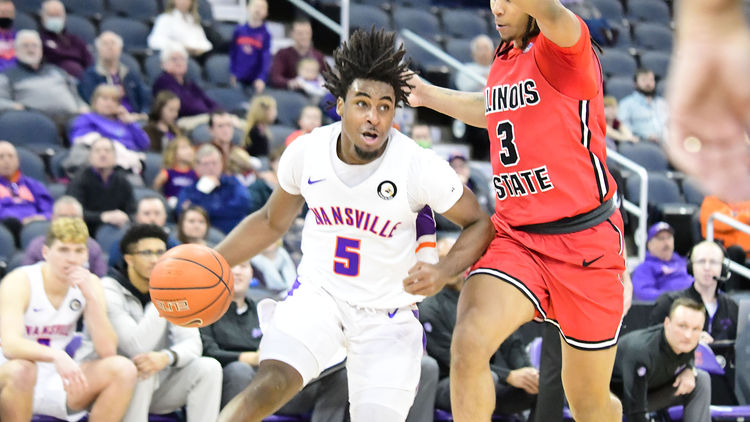 The Drake Bulldogs will play host to the Evansville Purple Aces in this college basketball matchup scheduled for Wednesday Night.

The Drake Bulldogs are coming off a 9 point loss against Bradley in their last time out. Tucker DeVries had 20 points and seven rebounds for the Bulldogs. Roman Penn added 11 points in the loss.

The Evansville Purple Aces are coming off of a 7 point loss against SIU Edwardsville in their last time out. Blaise Beauchamp had 19 points for the Purple Aces. Evan Kuhlman added 18 points. Shamar Givance had 17 points, eight rebounds and six assists in the win.