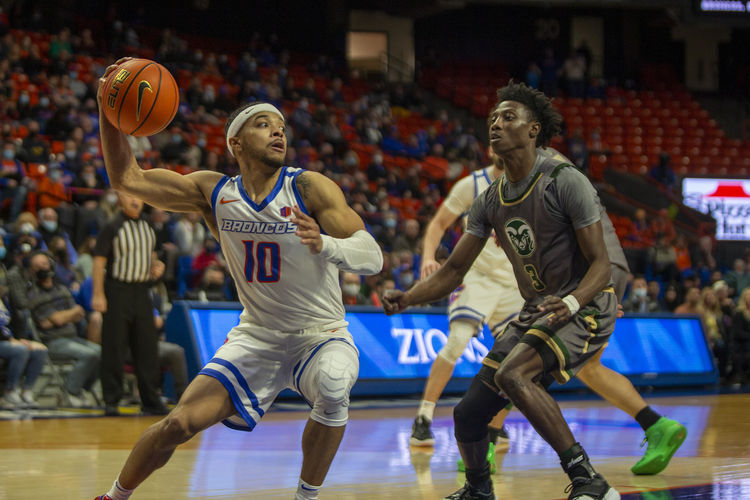 The Boise State Broncos will travel to play the Air Force Falcons in a Mountain West game on Wednesday night.

Air Force has struggled all season and is a very poor rebounding team. Boise State is tied for 1st place in the conference and is the much better team in this matchup. Air Force has been bad on offense all year, only averaging 59.4 points per game, which is not enough to keep up with Boise State. I like Boise on the road.