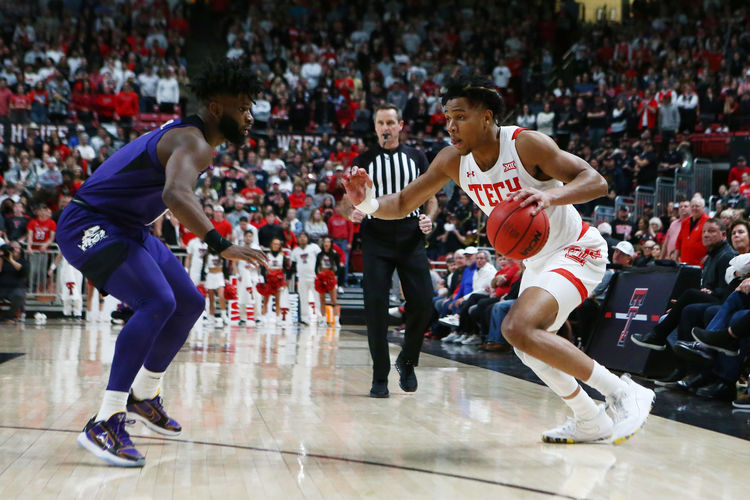 The Baylor Bears will go on the road to play the Texas Tech Red Raiders in a Big 12 game on Wednesday.

This should be a very entertaining game between two of the three top teams in the Big 12. Both of these teams play excellent defense, while maintaining a solid offensive attack. This game could go either way, so I am taking the home team here.