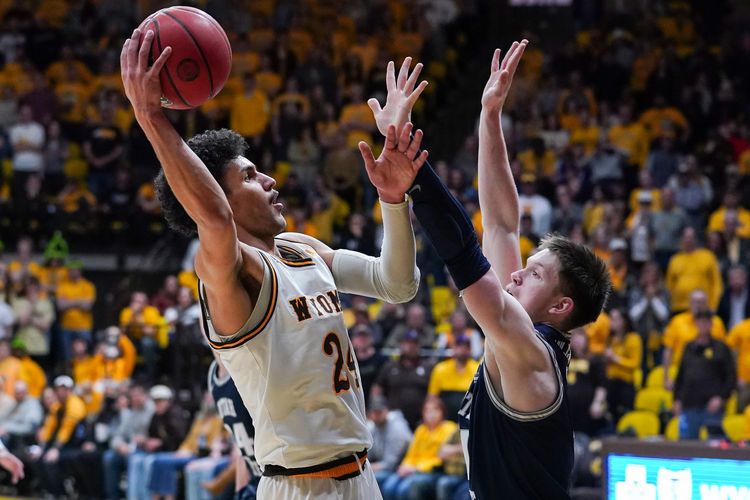 The Wyoming Cowboys and New Mexico Lobos face off on Tuesday in a college basketball showdown at The Pit. When these two teams faced off on January 22nd it was Wyoming that won 93-91.

Wyoming comes into this game with a 21-3 record overall and they have gone 14-7-2 against the spread. The Cowboys have been tested the last few games but they have been winning games, including the last game against San Jose State. The defense only gave up only 52 points and that led to the 22 point victory. Wyoming is averaging 76.1 points while their defense is giving up 65.5 points per game. Graham Ike has been the top player for Wyoming averaging 20.6 points while shooting 53.4 percent from the field and 27.3 percent from behind the three point line.

On the other side of this matchup is the New Mexico Lobos who sit with a 10-14 record and they have gone 14-6-2 against the spread. New Mexico has won two games in a row including two games ago against Air Force. The offense in that game scored 91 points, and they cruised to the victory. The Lobos are averaging 76.5 points while their defense is giving up 76.2 points per game. Jamal Mashburn Jr has been the top player for New Mexico averaging 17.9 points while shooting 44.4 percent from the field and 35 percent from behind the three point line.

New Mexico is 5-1-1 against the spread in their last seven games overall. The under is 6-0 in Wyoming’s last six road games. The over is 4-1 in New Mexico’s last five games against a team with a winning straight up record.

Wyoming is an elite offensive team and their defense is going to also slow down New Mexico’s offense. Wyoming is going to score at least 80 points, and that is going to be the difference as the Cowboys get the job done. Back Wyoming against the spread.