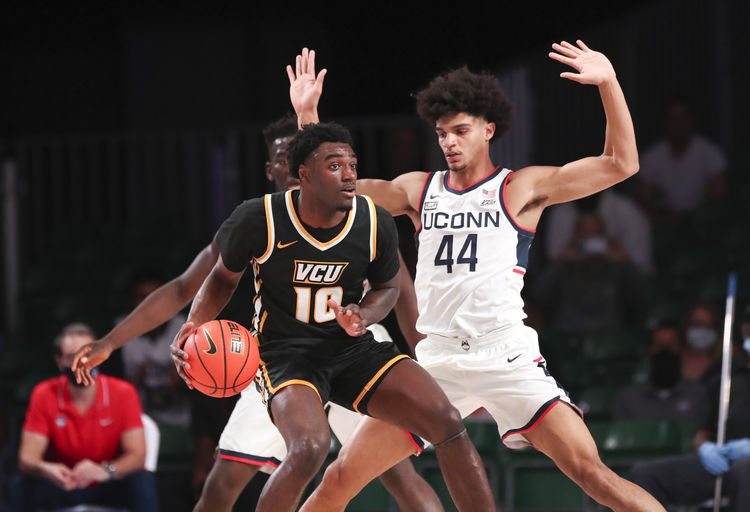 The VCU Rams and Fordham Rams face off on Tuesday in a college basketball showdown at the Rose Hill Gym. When these two teams faced off in January of 2020 it was VCU that won 64-46.

VCU comes into this game with a 16-7 record and they have gone 15--8 against the spread. VCU has won three games in a row, including the last game against George Mason, The offense was elite scoring 85 points, and won by 15 points. VCU is averaging 64.7 points while their defense is giving up 60.7 points per game. Forward Vince Williams Jr has been the top player for VCU averaging 12.8 points while shooting 45.2 percent from the field and 38.3 percent from behind the three point line. If the defense is good in this game, VCU is going to find success.

On the other side of this matchup is the Fordham Rams who sit with an 11-12 record and they have gone 14-9 against the spread. In the last game against Duquesne, Fordham’s defense was strong, giving up only 54 points. Fordham is averaging 67.9 points while their defense has given up 67.9 points per game. This is a Fordham team that likes to take a lot of three pointers, averaging 25.48 attempts per game. Darius Quisenberry has been the top player for Fordham averaging 17.3 points while shooting 38 percent from the field and 33.3 percent from behind the three point line. In this game, Fordham is going to need to find success from deep, which will lead to offensive success.