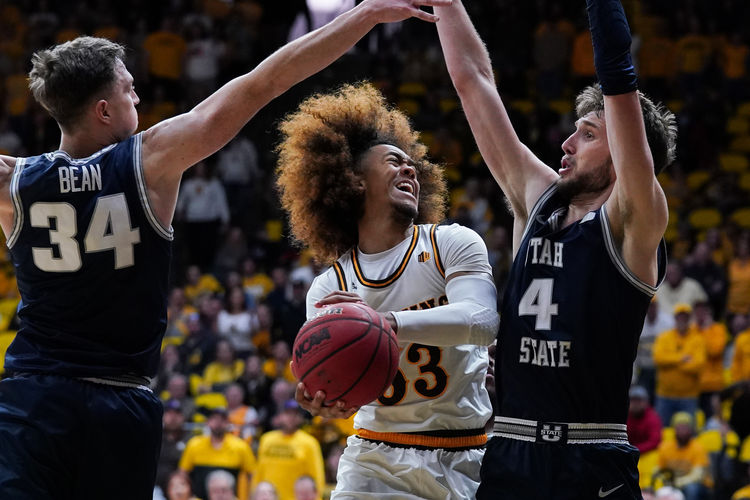 The Utah State Aggies will travel to play the San Diego State Aztecs in a Mountain West game on Tuesday night.

These two teams play vastly different strategies and whoever is able to dictate the tempo will have a huge advantage. Utah State is faster paced, while San Diego State is slower paced and likes to grind out possessions. I actually like the over in this game and think the game will end up in the 140’s.