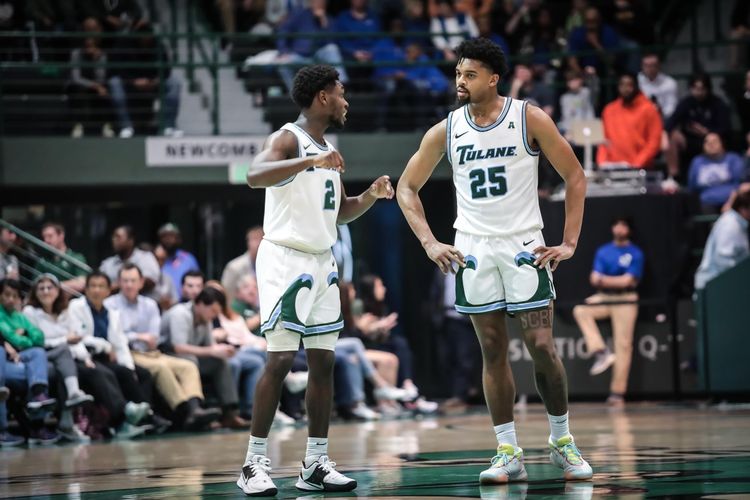 The USF Bulls will play host to the Tulane Green Wave in this college basketball matchup scheduled for Tuesday Night.

The USF Bulls are coming off of a 4 point loss against Wichita State in their last time out. Caleb Murphy had 15 points for the Bulls. Javon Greene added 13 points and six rebounds. Russel Tchewa had 12 points in the loss.

The Tulane Green Wave are coming off of a 9 point win against Temple in their last time out.  Jaylen Forbes scored 25 points as he led Tulane. Sion James had 18 points and nine rebounds for Tulane in OT. Jadan Coleman added 17 points. Kevin Cross had 15 points, nine rebounds and eight assists in the win.