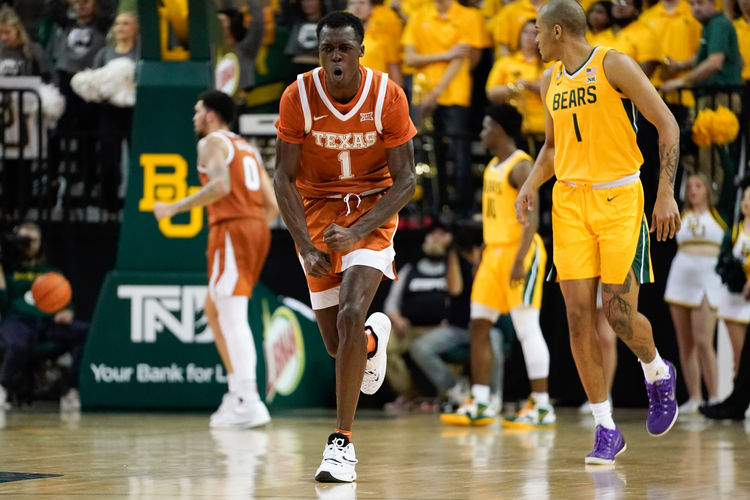 The Texas Longhorns will travel to play the Oklahoma Sooners in a Big 12 game on Tuesday night.

Oklahoma had a chance for a huge win on the road against Kansas, but couldn’t seal the deal in the final minutes. Texas is coming off of a double-digit loss to Baylor, but defeated Kansas in the game prior to that. Texas plays very tough defense and only allows 56.8 points per game against. I like Texas on the road here.