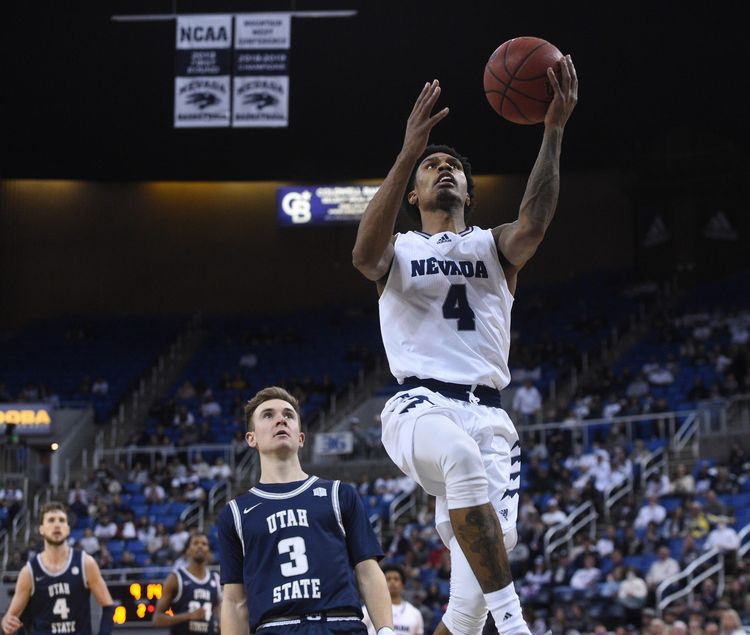 The San Jose State Spartans and Nevada Wolfpack face off on Tuesday in a college basketball showdown at the Lawlor Events Center. When these two teams faced off in February of 2020 it was Nevada that won 95-77.

On the other side of this matchup is the Nevada Wolfpack who sit with a 10-13 record and they have gone 7-15 against the spread. Nevada has been a bit inconsistent this season, but they are coming off a big victory against Utah State. The offense scored 85 points which led to the easy victory. Nevada is averaging 72.6 points while their defense is giving up 74.8 points per game. Grant Sherfield has been the best player for Nevada averaging 18.2 points while shooting 42 percent from the field.

Nevada looked quite impressive in the last game and it’s going to be no different in this game. I expect Nevada to have a strong offensive game, and San Jose State doesn’t have the offense to keep up in this game. Back Nevada against the spread.