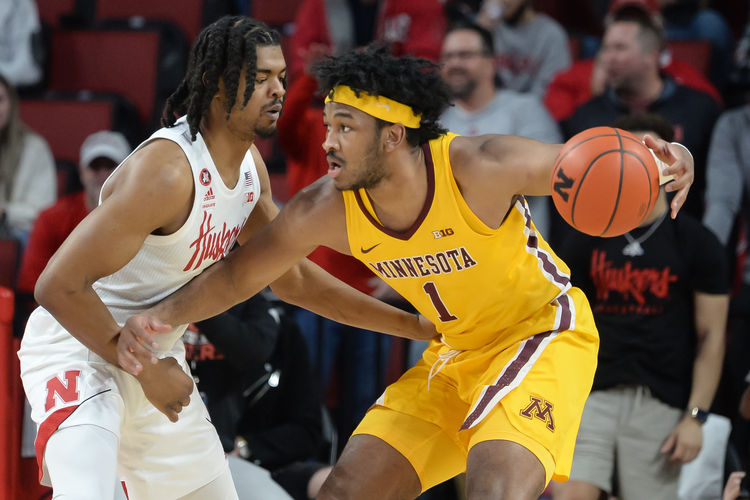 The Minnesota Golden Gophers and Ohio State Buckeyes face off on Tuesday in a college basketball showdown at Value City Arena. When these two teams faced off on January 27th it was Ohio State that won 75-64.

The Buckeyes were led by EJ Liddell who finished with 23 points and 15 rebounds. The Gophers had four different players that finished at least 11 points.

Minnesota comes into this game with a 12-10 record overall and they have gone 11-10-1 against the spread. Minnesota has had some issues since Big Ten play started, but they are coming off a win. Minnesota put up 40 points against Penn State in the second half and that was enough to secure the six point victory. The Gophers are averaging 68.6 points while their defense is giving up 68.5 points per game. Forward Jamison Battle has been the top player for Minnesota averaging 16.7 points while shooting 45.2 percent from the field.

On the other side of this matchup is the Ohio State Buckeyes who sit with a 15-6 record and they have gone 11-10 against the spread. In the last game against Michigan, the defense was strong giving up only 57 points and that led to the easy victory. Ohio State is averaging 74.7 points while their defense is giving up 67.3 points per game. E.J. Lidell has been the top player for Ohio State averaging 20.1 points while shooting 51.6 percent from the field and 39.2 percent from behind the three point line.

Minnesota has struggled to cover the spread after covering spreads and that is going to be the case again in this game. Look for Ohio State to struggle to slow down EJ Liddell and that will be the difference in this game. Back Ohio State against the spread.