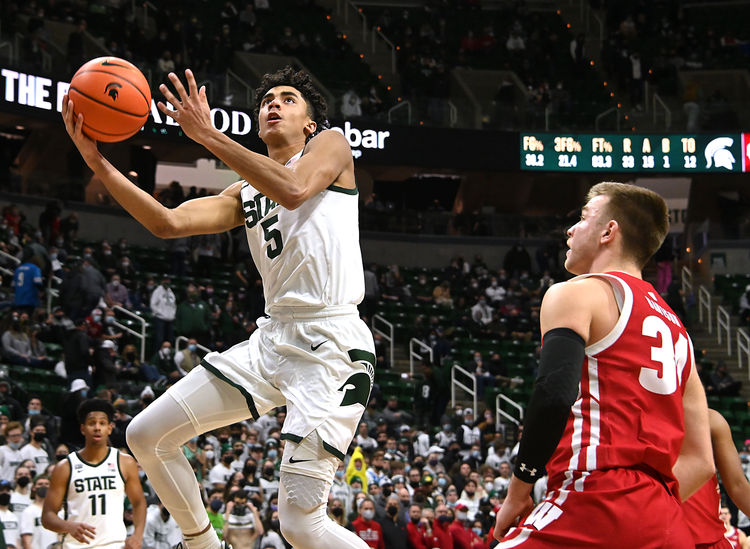 The Michigan State Spartans and Penn State Nittany Lions face off on Tuesday in a college basketball showdown at the Bryce Jordan Center. When these two teams faced off on December 11th it was Michigan State that won 80-64.

Michigan State comes into this game with an 18-6 record overall and they have gone 13-10-1 against the spread. In the last game against Indiana, Michigan State’s defense was strong giving up 61 points and that led to the 15 point victory. Michigan State is averaging 73.3 points while their defense is giving up 66.3 points per game. Forward Gabe Brown has been the top player for Michigan State averaging 12.3 points while shooting 42.1 percent from the field. If the Spartans defense can be good, they are going to be in good shape to come away with the victory.

On the other side of this matchup is the Penn State Nittany Lions who sit with a 9-12 record overall and they have gone 11-10 against the spread. Penn State has lost three games in a row including the last game against Minnesota where they struggled in the second half. Penn State is averaging 65.3 points while their defense is giving up 65.9 points per game. Forward Seth Lundy has been the top player for Penn State averaging 12.9 points while shooting 41.7 percent from the field and 36.4 percent from behind the three point line.

Get Premium Picks Start Winning Now »
The pick in this article is the opinion of the writer, not a PickDawgz site consensus.
Previous Pick
Akron at Western Michigan: 2/15/22 College Basketball Picks and Predictions
Next Pick
Eastern Michigan at Central Michigan: 2/15/22 College Basketball Picks and Prediction