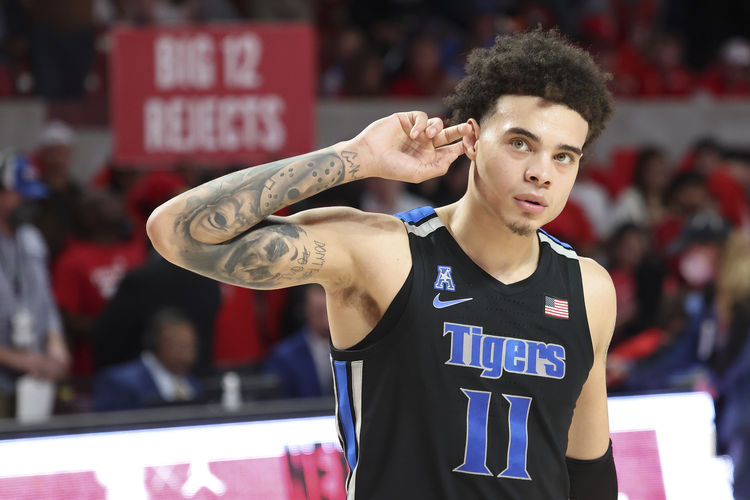 The Memphis Tigers and Cincinnati Bearcats face off on Tuesday in a college basketball showdown at Fifth Third Arena. When these two teams faced off on January 9th it was Memphis that won 87-80.

Memphis was led by Tyler Harris who finished with 20 points in 26 minutes. Jeremiah Davenport was the top player for Cincinnati scoring 21 points.

Memphis comes into this game with a 14-8 record and they have gone 9-12-1 against the spread. Memphis had some struggles early in the season but they have won five games in a row. In the last game against Houston the defense was strong giving up only 59 points and that led to the 10 point victory. Memphis is averaging 76.6 points while their defense is giving up 69.3 points per game. Jalen Duran has been the top player for Memphis averaging 11.3 points while shooting 63.8 percent from the field.

On the other side of this matchup is the Cincinnati Bearcats who sit with a 16-8 record overall and they have gone 8-12-3 against the spread. In the last game against Tulsa, the defense really struggled giving up 83 points. The Bearcats are averaging 70.5 points while their defense is giving up 63.9 points per game. David DeJulius has been the top player for Cincinnati averaging 14.7 points while shooting 42.3 percent from the field and 33.1 percent from behind the three point line. In this game, Cincinnati is going to need the defense to be better or this will be another losing game.

Memphis has covered their last four spreads and they are going to get the job done in this game. Memphis has had a ton of defensive success heading into this game and Cincinnati is going to have issues scoring. Memphis will win this game by at least 5 points, and the Tigers will cover the spread.