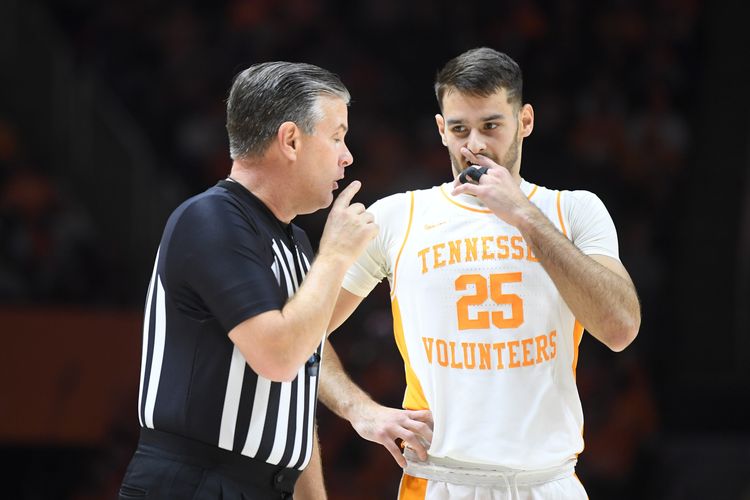 The Kentucky Wildcats will travel to play the Tennessee Volunteers in a SEC game on Tuesday night.

These two teams come into this game ranked second and third within the SEC conference, with Kentucky being second. Both teams have been playing great basketball this season, anchored by really great defensive play. With this in mind, I am taking the under here as I think it will be a slow paced game with plenty of defense.