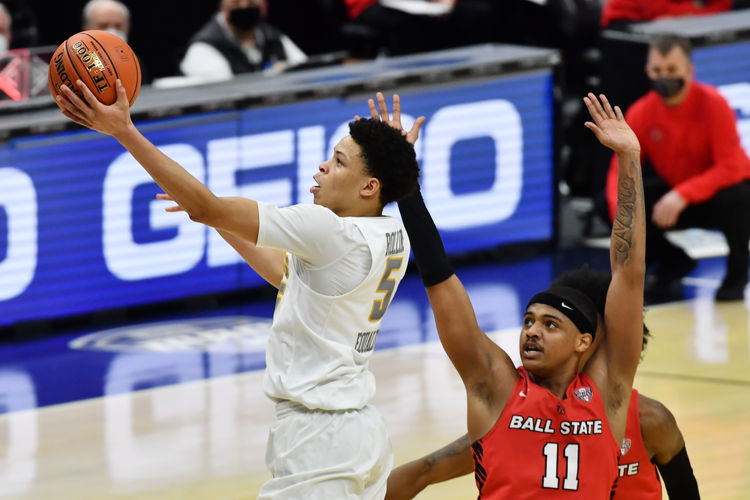 The Kent State Golden Flashes will travel to play the Toledo Rockets in a MAC game on Tuesday.

Toledo comes into this game tied for first place in the MAC standings and has the home court advantage. Kent State is in third place in the MAC and is on a 6 game win streak. This should be a very entertaining game between two good teams. Toledo’s offense this season has been very good, averaging over 81 points per game. I like Toledo at home behind their stellar offense.