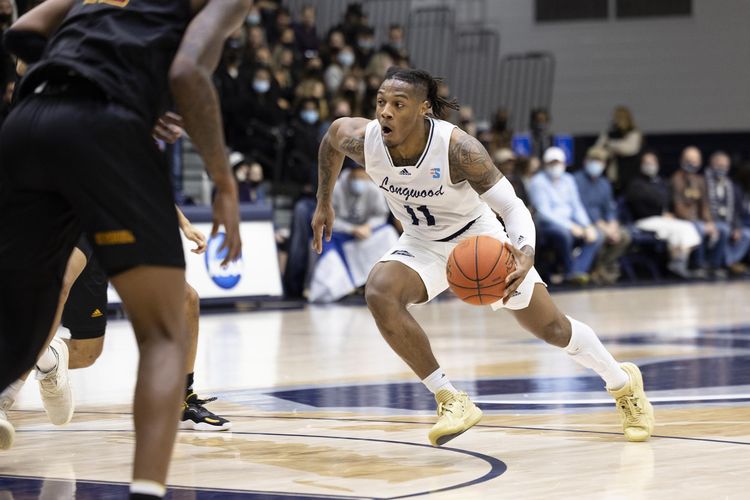 The High Point Panthers will visit the Longwood Lancers in this college basketball matchup scheduled for Tuesday Night.

The High Point Panthers are coming off of a 18 point loss to Campbell in their last time out. Emmanuel Izunabor had 10 points for the Panthers. Zach Austin added 11 rebounds in the loss.

The Longwood Lancers are coming off of a 8 point loss against North Carolina A&T in their last time out. Justin Hill had 16 points for the Lancers, whose 11-game win streak was broken. DeShaun Wade added 14 points in the loss.