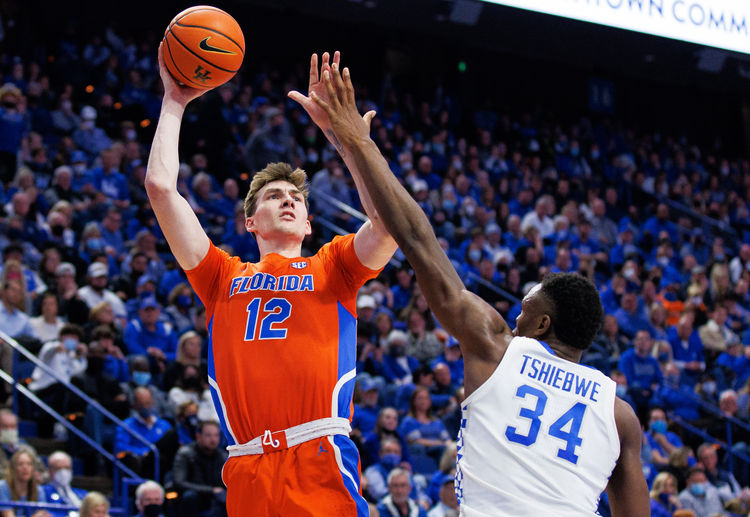 The Florida Gators and Texas A&M face off on Tuesday in a college basketball showdown at Reed Arena. When these two teams last faced off in February of 2020 it was Florida that won 78-61.

Florida comes into this game with a 16-9 record overall and they have gone 12-13 against the spread. Florida had won four games in a row before beating beat by Kentucky in the last game. The offense could only manage 57 points and that led to the defeat.Florida is averaging 70.6 points while their defense is giving up 64.4 points per game. Colin Castleton has been the top player for Florida averaging 15.5 points while shooting 54.8 percent from the field. There are three different players averaging at least 10 points per game.

On the other side of this matchup is the Texas A&M Aggies who sit with a 15-10 record overall and they have gone 12-12  against the spread. The Aggies have lost eight games in a row, including the last game against Auburn where the offense could only manage 58 points. The Aggies are averaging 72.9 points while their defense is giving up 66.6 points per game. Quenton Jackson has been the top player for Texas A&M averaging 13 points while shooting 44.5 percent from the field and 33 percent from behind the three point line.

This Aggies team is really struggling coming into this game, and I think they are going to have issues keeping this game close. Florida’s defense has been a little better as of late, and they are going to slow down Texas A&M. Look for Texas A&M to finish right around 60 points, and Florida will cover the spread.