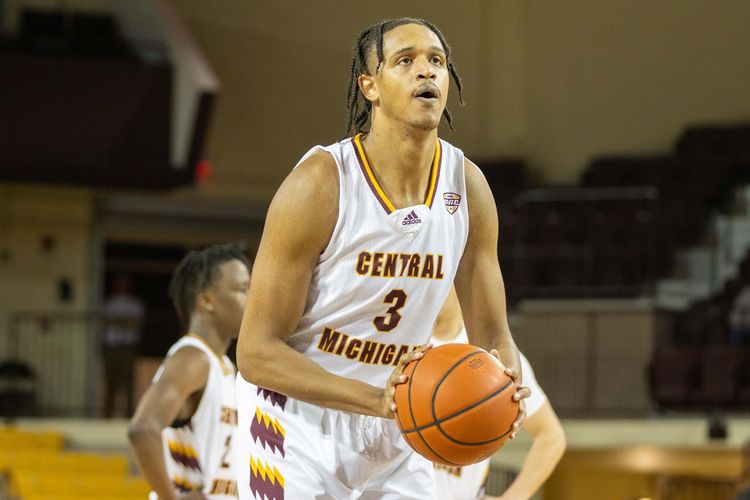 The Central Michigan Chippewas will play host to the Eastern Michigan Eagles in this college basketball matchup scheduled for Tuesday Night.

The Central Michigan Chippewas are coming off a 14 point loss against Western Michigan in their last time out. Kevin Miller had 24 points and seven rebounds for the Chippewas. Brian Taylor added 12 points and nine rebounds. Ralph Bissainthe had 11 points in the loss.

The Eastern Michigan Eagles are coming off of a 18 point loss against Ohio in their last time out. Darion Spottsville had 12 points for the Eagles, who have now lost five games in a row. Luka Savicevic added 11 points. Bryce McBride had 10 points in the loss.