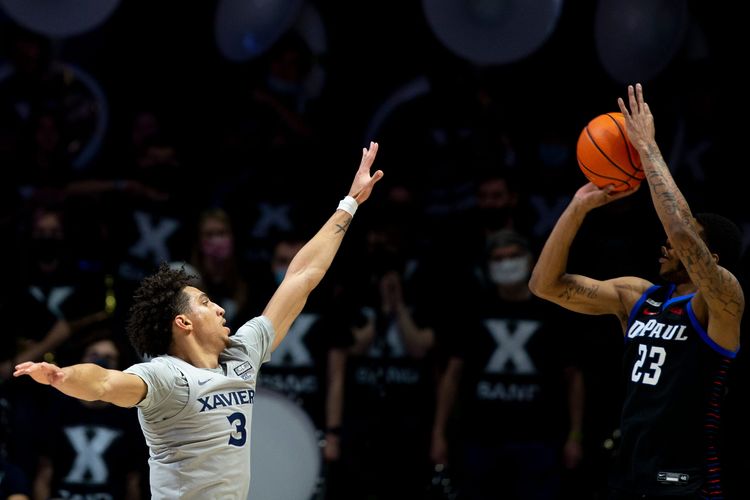 The Butler Bulldogs and DePaul Blue Demons face off on Tuesday in a college basketball showdown at Wintrust Arena. When these two teams faced off on December 29th it was Butler that won 63-59.

Simas Lukosius was the best player for Butler in that game scoring 15 points. Brandon Johnson was the top player for DePaul scoring 16 points and grabbing 12 rebounds.

Butler comes into this game with a 12-13 record overall and they have gone 10-14 against the spread. The Bulldogs have lost three of the last four games but the one win came against Marquette in the last game. The offense was able to score 85 points against Marquette and that was enough to win by six points. Butler is averaging 63.3 points while their defense is giving up 64.8 points per game. Guard Chuck Harris has been the top player for Butler averaging 10.5 points while shooting 35.2 percent from the field.

On the other side of this matchup is the DePaul Blue Demons who sit with a 12-11 record overall and they have gone 14-8-1 against the spread. DePaul has struggled this season but they are playing a little better as of late. DePaul has won two of their last three games and the one loss was against Providence by three points. DePaul is averaging 73 points while their defense is giving up 70.5 points per game. Forward David Jones has been the top player for DePaul averaging 14.7 points while shooting 44.3 percent from the field and 38.6 percent from behind the three point line.

Butler has been playing better as of late, and DePaul’s defense has been so bad all season. I expect Butler is also going to have defensive success keeping DePaul under 60 points, and that is going to be the difference in this game. Back Butler against the spread.