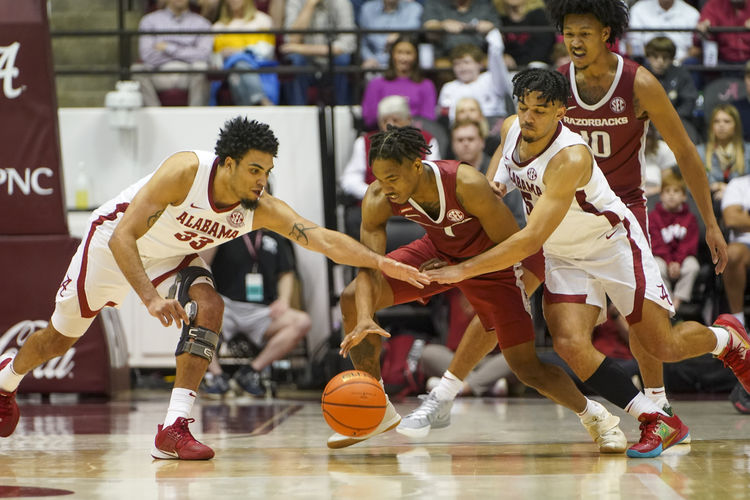 The Arkansas Razorbacks will travel to play the Missouri Tigers in a SEC showdown on Tuesday night.

These two teams are in two completely different positions heading into this game. Arkansas is fighting for a conference title, while Missouri is just trying to stay competitive within the SEC. Arkansas was on a nice winning streak, before losing a one-point game to Alabama. Missouri has won two games in their last three, but is the less talented team here. I like Arkansas on the road because they have something to play for and have shown they can be one of the top teams in the country on any given night.