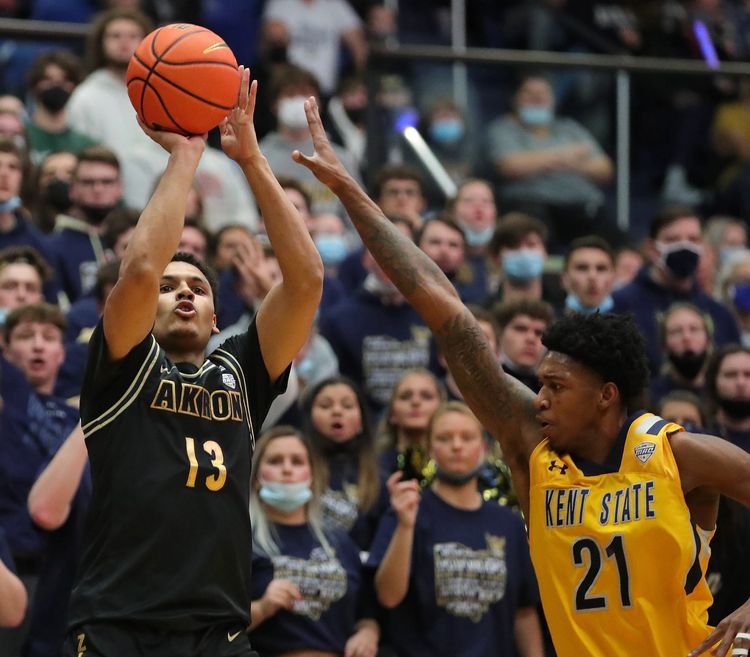 The Akron Zips and Western Michigan Broncos face off on Tuesday in a college basketball showdown at University Arena. When these two teams faced off on January 18th it was Akron that won 74-73.

Artis White was the best player for Western Michigan scoring 23 points and adding three rebounds. Akron was led by Ali Ali who finished with 18 points, five rebounds, and five assists.

Akron comes into this game with a 16-7 record and they have gone 10-11 against the spread. In the last game against Kent State, Akron was competitive, but couldn’t make the plays late and were defeated by two points. Before that loss, Akron had won three games in a row. Akron is averaging 71.2 points while their defense is giving up 62.9 points per game. Ali Ali has been the top player for Akron averaging 13.6 points while shooting 47.8 percent from the field and 40.3 percent from behind the three-point line.